“You have fibroids,” the nurse told me nine years ago after I complained of cycle changes and new, shooting pains. My abdomen was hard as a rock where I used to have a little give, so I already knew something definitely was not right. I’ve heard people talk about fibroids and the trouble they cause, but at that time I didn’t have the usual symptoms except a little extra pain at odd times and a growing “pooch”, signs that I wasn’t in Kansas anymore. 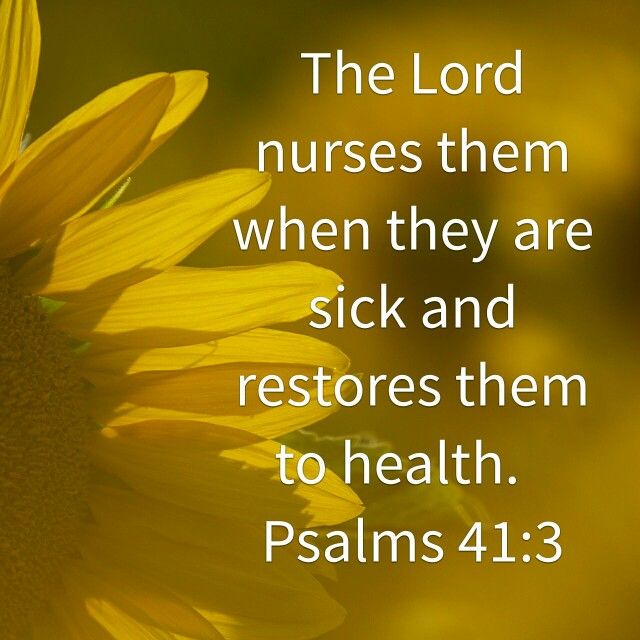 Over the last nine years I had gone to multiple doctors in the US and Europe, and was generally told the same thing; at my age it’s best to leave the fibroids alone and wait until menopause for them to shrink. What many people don’t know is fibroids are not a life-threatening condition, so a poking belly is not a good enough reason to take the risk of having surgery. My symptoms did not mimic the usual complaints people with fibroids have such as horrendous cramping, excessive bleeding, and anemia. I did have constant pain for two weeks every month, and other things that I learned to live with such as silent reflux, fatigue, constant bloating, feeling like I’m carrying something all the time, and running to the bathroom every two seconds. Despite that, I kept forging ahead doing what I had to do and what I wanted to do, because no tumors and pain were going to keep me from living my life.

Fast forward to 2018, my abdomen had grown to the point where I was stopped by security at the US open from going through the metal detector. “M’am, are you pregnant?” That tickled me somewhat, then I replied in the negative, adjusted my button down shirt I had tied around my waist, and the two of we–big belly and me– walked through security en route to watching Madison Keys. By that time I carried the weight of being told my blood test results indicated cancer, a report I refused to believe. I decided to fly out of state to see one of the best surgeons in the country for a third opinion, and was advised that the prognosis indicated there was no chance of me escaping an invasive surgery to see what was happening inside of me. Armed with that information, I went to a GYN in my network to be retested and seriously discussed surgery. It was found that my tumors were exponentially growing and would eventually cause problems that would make my situation way more complicated to correct. I resolved to sign the dotted line for an abdominal hysterectomy . It meant I would have to be placed under general anesthesia, opened up with an incision from hip to hip, remain in the hospital 2-4 days, and recovery would take 4-6 weeks (not to be confused with less invasive methods such as laparoscopic and vaginal methods that take half the time to recover).

By the time I was wheeled in for surgery  on August 7, “fo’ day in the morning” as my grandmother used to say, I had all kinds of thoughts running through my 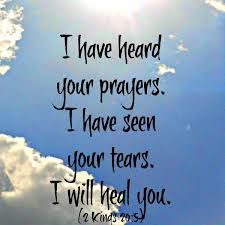 mind. I know people who have had the same surgery and experienced complications, and that was something I could not afford to happen. However, I received reassurance from the nurse who prepped me for surgery and noticed I was like a deer caught in headlights. She asked, “Do you pray?” to which I answered in the affirmative. She declared, “Then you know God hears our prayers and everything is going to be alright.” Her words put me at ease and by the time I saw my GYN to confirm what would take place that morning, I was good to go. I was wheeled into the operating room, got on the operating table, had massaging bags placed on my legs to help prevent blood clots, and a needle went in my left arm. The final thing I remembered was my GYN placing her hand on my forearm and from there it was pleasant dreams!

Despite having such an invasive method, I didn’t feel any post-op pain until a little later in the day. Not one to like taking pain killers, I asked the nurse for some as I began to feel like I was having bad menstrual cramps. From 4p the day of surgery until today, I have not taken any medication for post-op pain. Also, the day after surgery I was getting out of bed and walking the hospital corridor unassisted, and eating regular food. The nurses were puzzled that I did not ask for any more pain killers, and one came to me and said, “I don’t understand you! God must be on your side!” I was astonished as well because my recovery did not reflect the stories I read and watched where people were on meds for a week or so, bed-ridden, and struggling to walk. When the GYN gave me my post-surgery rundown, I was in shock because what she found indicated I should have been much worse off over the years. My surgery was challenging because it was discovered that in addition to fibroids I had endometriosis, which confirmed the other surgeon’s conclusion that in order to see all that was going on with me, I had to be opened up. In some cases, endometriosis can turn out to be an even more serious condition than fibroids as it can spread to other parts of the body. I had even participated in a walk for endometriosis and remember thinking I’m glad I didn’t have to worry about that issue, not realizing I had it. My doctor also told me when she began the surgery she found I had a lot of scar tissue, my organs were stuck together, and I had been internally bleeding! During surgery, I lost two bags of blood but I replenished fast enough to not need a transfusion. Despite all of the unexpected conditions, I had zero complications. God is good!

Day Four I was out of the hospital and by Day Six I was out shopping for supplements and a cute shirt to fit over my shrinking abdomen. I engaged in mandatory blood clot prevention exercise by doing very careful laps around the backyard until I felt confident enough to hit the pavement. By the time I got to Week Two, I was up to walking 1.5 hours, traversing the whole boardwalk at Jones Beach, and I no longer had to plan how I was going to roll out of bed. My diet naturally became more strict as I gained a greater taste for living food, cut out dairy altogether, and began to buy gluten free items. I noticed my reflux was gone, which positively impacted my breathing at night, and I had no constant, dull pain in my abdomen that I lived with for a decade. When I walked I did not feel like I was carrying something in my abdomen, and overall I felt good. Oh, and I’m en route to placing 4th in the flat tummy contest going on in my head!

I had suffered from my condition for so long that I forgot what it felt like to be completely well. I had learned how to work and play with my body under duress like it was a normal thing. And of course, I translated that into a spiritual truth and had a serious aha moment. And we’ll talk about that in Part 2!

Anyone suffering from fibroids or endometriosis and is contemplating surgery, please don’t hesitate to ask questions below. Here’s to wellness!

10 thoughts on “My Fibroid Surgery Story-Part 1”